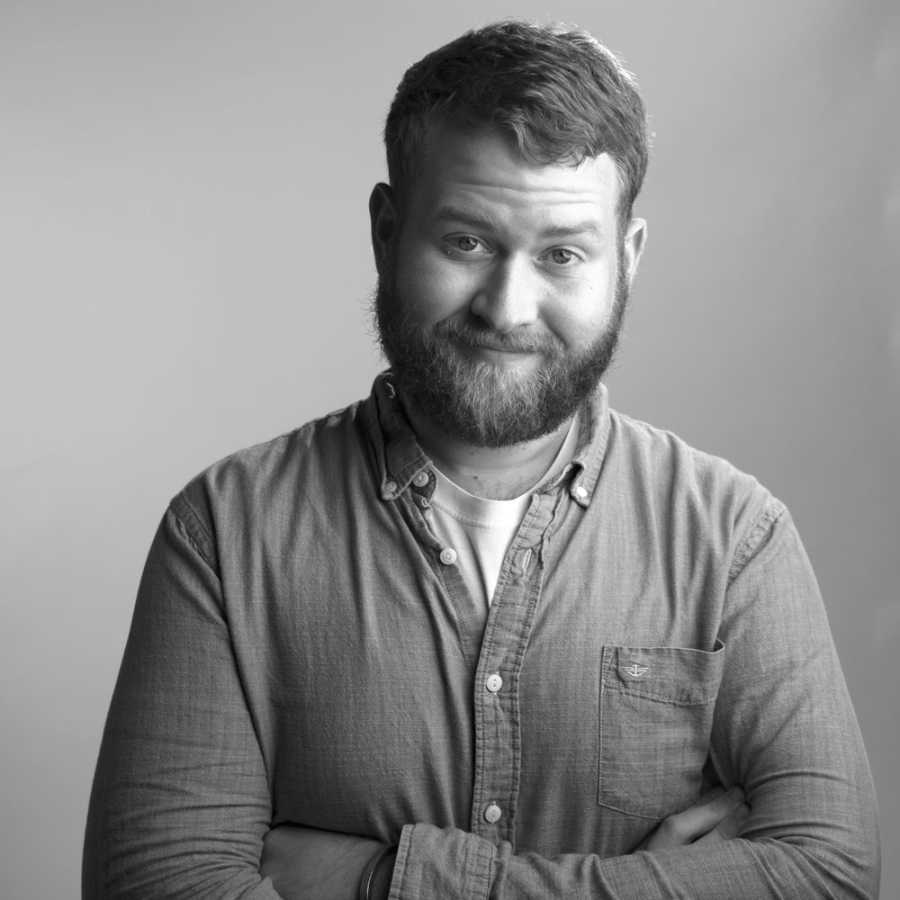 Lassiter Gregg is a multi-disciplinary builder of useful and interesting things. Originally born and initially raised in the Philippines with stents across Europe and the good ole USA. He currently resides in Houston, TX with occasional stints in NYC and Chicago.

I always loved technology from a young age, my Dad had a computer for his work that I would tinker on when he wasn't around. That eventually led to taking apart abandoned hardware as a kid out of curiosity. That led to a robotics class at my local mall which was pretty awesome. I built my first website at 11 years old, and looking back, that was it... the seed had been planted. There was a time when I eventually slowly got distracted as I got older with video games, teenage romance, and my truck, just to name a few culprits. However, my interest in the web and software never seemed to die. I never realized you could become a software engineer as a kid; I thought it was all complicated math which was something I wasn't comfortable with at the time.

Eventually, I jumped around trying to find a career interest fit, particularly in the last two years of high school while I was trying to graduate high school with a college associates degree. (I was close! I got 50 of the 62 credits necessary.) Everything at this point seemed to be going smoothly until there was this weird college application issue which apparently my application never got processed correctly. So, that following semester, I applied again and I was curious about religion and God (context: my parent's professions were clergy) and an uncle mentioned a communications program at a seminary up in Chicago, IL. I visited and eventually attended the Moody Bible Institute to pursue life's biggest questions; I graduated with a B.A. in Communications three years later.

During that time, I landed in the marketing industry working in it for 5 years and eventually co-founded a small marketing consultancy with two friends. After almost two years of the small business grind, we all realized it was a time for a change and wasn't what we wanted to continue doing.

So, I took the opportunity to move to NYC and continued on as an individual marketing consultant landing clients until my childhood burgeoning interest of software and technology became a primary interest. That led me to join a year-long software engineering intensive with Bloc and interned with The Futur. I've got absolutely zero regrets on the career switch; I currently am building software and doing web development for freelance clients while looking for a permanent home in NYC. However, it's been a journey of zigs and zags, so who knows exactly where physically I'll end up.